No Flight? No Problem. 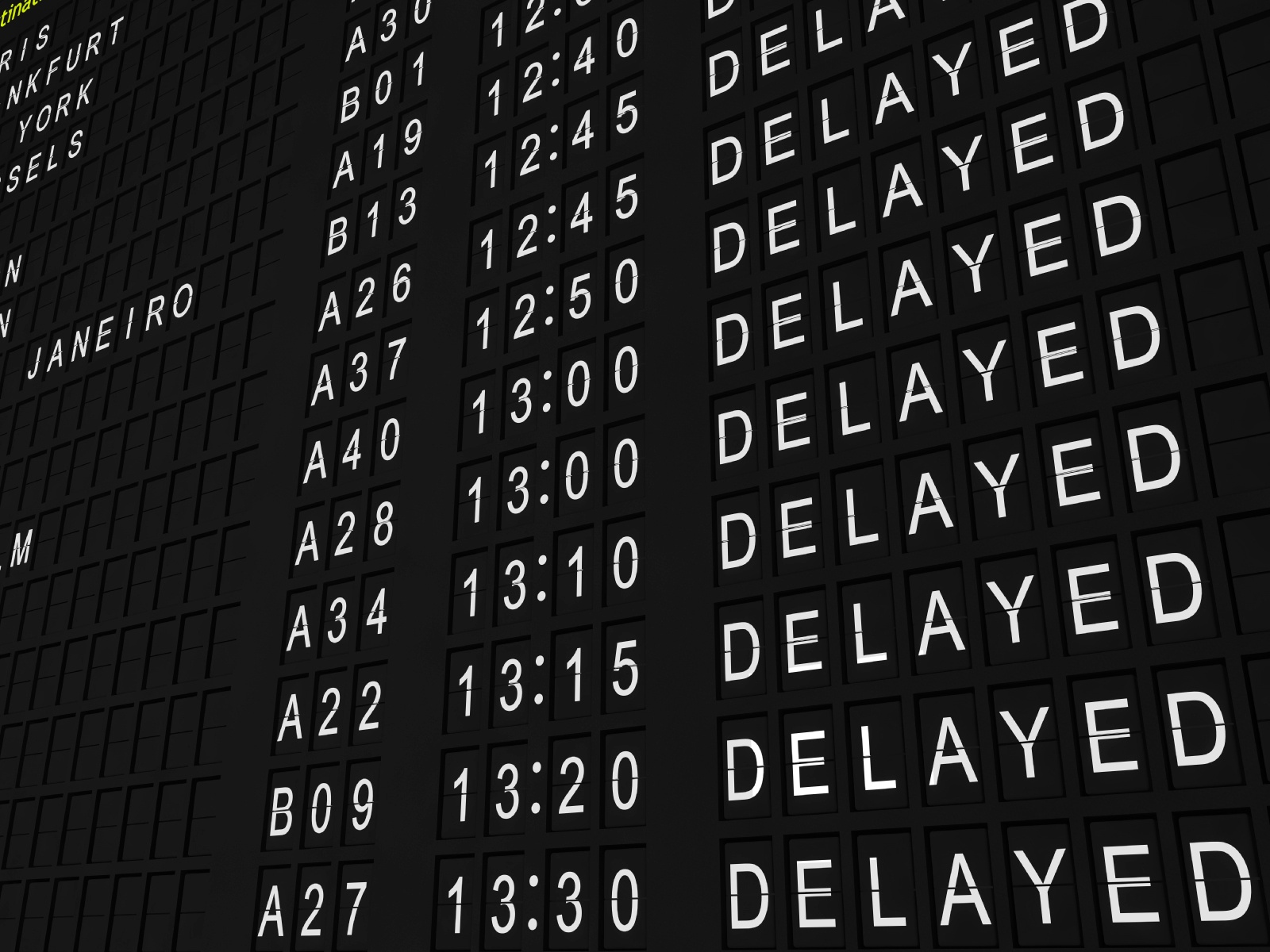 This past winter was an absolute disaster for Americans who had to get on airplanes. A January storm grounded nearly 2,000 flights and more than 5,000 more were delayed. A month later a nor’easter caused more than 2,500 planes to remain on the ground – including half of the flights scheduled to depart from Newark, one of the country’s busiest airports. In total, tens of thousands of flights were delayed by bad weather, leaving hundreds of thousands of passengers stuck in airports wondering how (or if) they would reach their destinations.

And every single one of those people had to get in a line to get even the most basic information.

If you can imagine being stuck on a plane for hours before disembarking, you will know the frustration I’m talking about. The stress and wasted time of waiting in line at the customer service desk improved exactly no one’s mood. Now picture all of those travelers sitting comfortably in a lounge or an airport bar rather than queuing like they’re in a Soviet bread line. That’s what I picture every single day.

Waiting in line is a waste of time even in the best of circumstances, but it’s like the ninth circle of Hell when you’re in a mob of humanity (forget about an actual queue) at 11:30 PM in the Denver airport as one overwhelmed airline staffer tries to help hundreds of tired, angry people. There’s no beginning or end to the line, and even a short trip to the bathroom can set you back hours. There are no rules. There is nothing but chaos.

It doesn’t have to be this way.

By deploying the QLess app, airports and airlines can create an orderly approach to customer service. Instead of forcing passengers to swarm a service desk like hungry bonobo apes at the zoo, QLess lets everyone get into a virtual queue so they can receive service in an orderly way. That means that they can go take a walk, go shopping, have a beer or eat dinner rather than standing in a pile of humanity.

That’s good for passengers… but it’s even better for airports and airlines because they can bypass one of the biggest stress points of the travel experience and eliminate one of the major frustrations of flying. There’s no way to stop snow delays, but with QLess it’s possible to make the wait a lot more pleasant.